Portuguese Gold stays at the top 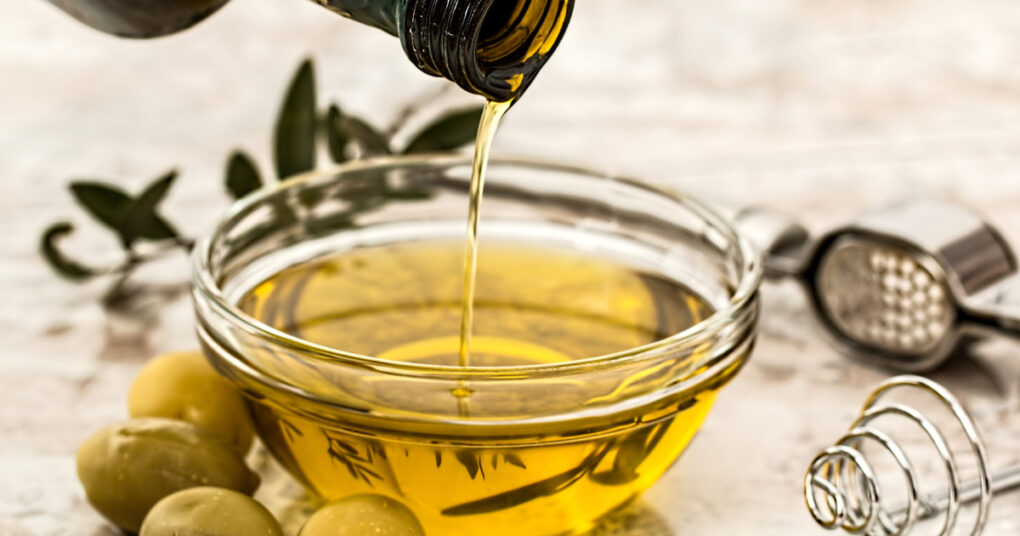 Despite being an expected decrease, the less 40 000 tons of olive oil produced in the 2020/2021 campaign, compared to the previous one, are considered normal.

The olive grove, being a permanent crop, “obeys a logic of harvest against harvest”. In other words, after a high oliveand oil production, as was the previous one in 2019/2020, “it is normal that in the following campaign there will be less production”, explained Gonçalo de Almeida Simões, executive director of Olivum (Olive Southern Growers Association).

Reinforcing this positive data, are the forecasts that point to a “7% increase in the worldwide olive oil consumption, pointing to an inversion of the tendency of the last years”.

Good news therefore for everyone involved in the production of this precious liquid.

In 2021, Henrique Vieira & Filhos, S.A. is once again certified for quality and environment management in compliance with the standards ISO 9001:2015 and ISO 14001:2015. As a certified company, Henrique Vieira & Filhos seeks daily to honor its commitment to guarantee the maximum satisfaction of its customers and partners. For the company, it is […]

The Best of the Year 2020 were known on March 4, 2021, at the Grandes Escolhas Awards, through an online ceremony – broadcasted in streaming from the Vila Galé Ópera hotel. These awards distinguished the excellent work of several personalities and initiatives that stood out in the ​​wine and national gastronomy areas, in the year […]

Last February the 4th, Revista de Vinhos elected the Best of the Year 2020, in an event that was broadcasted online, due to the pandemic situation. On the night of the Wine and Gastronomy “Oscars”, Filipa Pato won in the category WINEMAKER OF THE YEAR! She stood out in 2020 in the biodynamics Viticulture area. […]